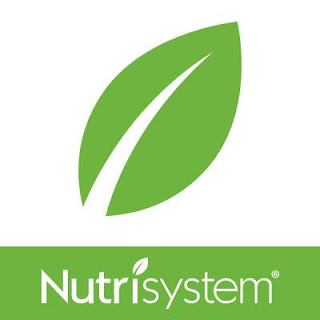 I'm only one little pound away from losing 20 whole pounds
since I started using Nutrisystem.

Remember, I did lose a little bit a weight before I started
using Nutrisystem.  When I first started trying to lose
weight I actually weighed 220 pounds.

However, my official starting weight
since starting Nutrisystem's diet program was 212 pounds.

To be totally honest, I have no idea what I'm
doing that is making a difference, but I'm
praying that it continues to work,
because it feels fantastic to actually be losing weight
and seeing the numbers on the scale go down.

I've been practicing yoga almost daily, which
helps me relax as well as helps me practice my breathing
(which is a major thing for my asthma - and it's helped some with that too).

I have been more active as well.
Not really exercising per say,
but I'm not just lounging around on my couch
like a slug, watching television all day.
That might be helping a bit as well.

Whatever it is, I'm not complaining that's for sure!

I can't really notice much of a difference in how I look,
but I figured I would share a recent picture, especially since I lost almost 20 pounds.

The picture on the left was taken the day I started the program. 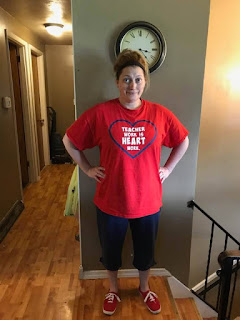 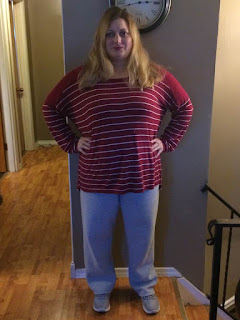 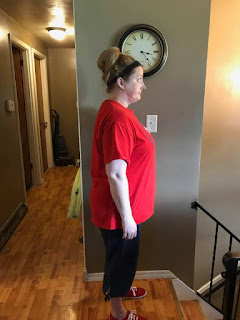 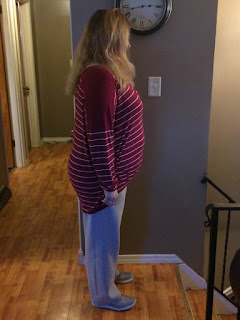 **Disclosure ~ I will be receiving access to the website and food in exchange for reviewing the diet plan.  All opinions herein are my own and not influenced by Nutrisystem.   #ad #sponsored

Posted by Charlene Juliani at 6:11 PM