We have pancakes at least once a week. The kids would be happy eating cereal everyday, but since they eat one box, sometimes two boxes a day, it gets a little expensive. So, I try to make pancakes, eggs, etc. a few days a week to help with the grocery costs. Eggs are pretty cheap. Plus Lew (our old farmin' friend) has chickens, so lots of times we have fresh eggs that are free...can't beat free eggs!

We usually just have blueberry or plain pancakes, sometimes chocolate chip pancakes as a treat. But I've been wanting to try banana ones so I found this recipe and decided to give it a try. Man, those suckers were delicious!! I had three of them LOL! There goes the diet for today....oh well - Gotta live a little now and then.

I also found some pancake molding thingys that only cost a dollar at the store. I thought the little kids would think it was cute or neat or whatever. Nathan loved it. He picked blueberry hearts and banana teddy bears. I made a few of them, but gave up after awhile. I could only make two pancakes at a time, and it was taking forever to get them on the kids' plates. Eventually I just made them without the shapes. I think the shapes would be a fun idea, if I only had one or two children to make pancakes for, but since I have a family of eight it makes it hard to get them on the table fast enough. It is so much easier and faster just using my handy dandy electric griddle that Rich bought me for my birthday. But all in all everyone liked the banana pancakes and of course the old stand by blueberry ones too. 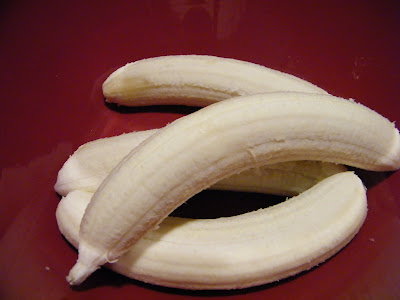 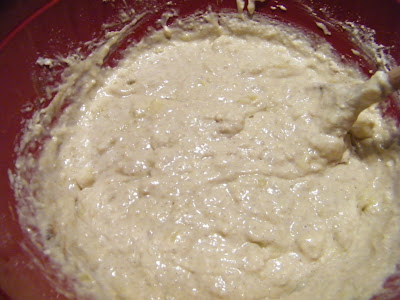 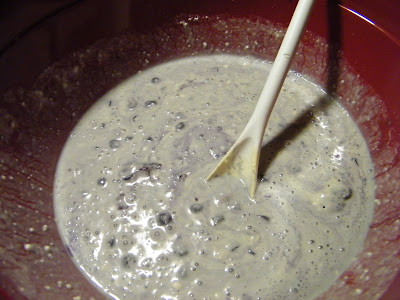 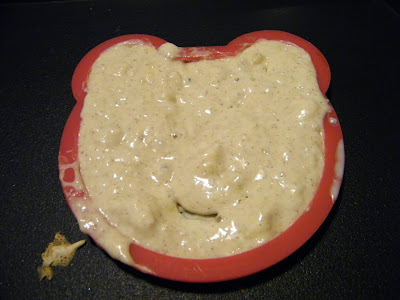 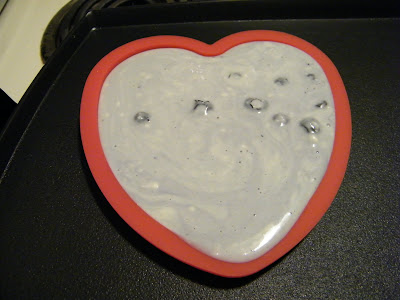 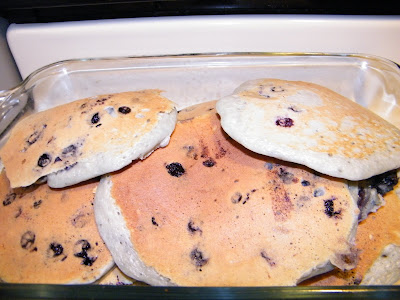 I had to chase Nathan off while I was making the pancakes. He loves to help, but sometimes I just want to be in the kitchen by myself. So, I tried to distract him with his GeoTrax....it worked for about as long as it took me to take these pictures. Then he was back to "helping" me in the kitchen. 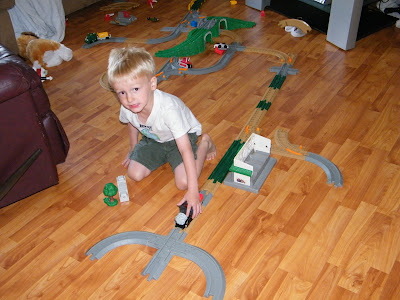 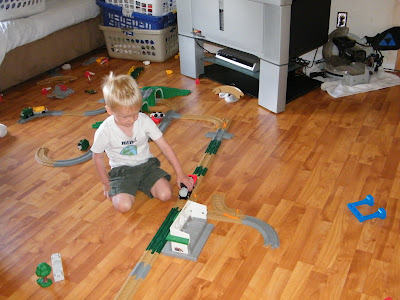 Posted by Charlene Juliani at 2:54 PM

Glad you enjoyed the banana pancakes!