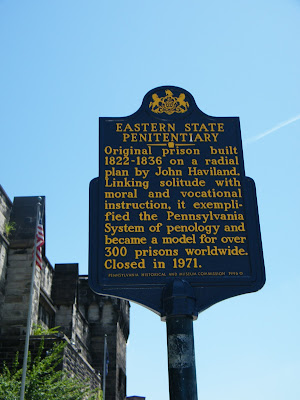 I took over 200 pictures, so I decided to break this up into two parts.
Most of the shots are just random things around the prison
Don't worry we took a few silly ones as well ;)
If you have never been to ESP, I highly encourage you to go...I can see why this would be a photographer's dream.  And also why, if you love scary stuff and believe in the super natural, you would enjoy it as well. 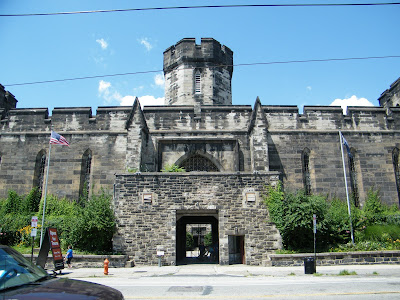 While the place was fun to explore, it did give off a slight creepy vibe now and then.  Most of it was bright and airy, but there were a lot of dark scary passageways as well. 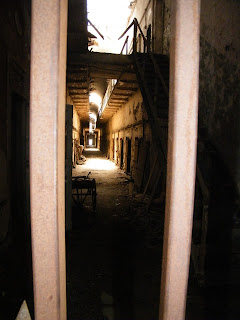 The tour is self guided and narrated by actor Steve Buscemi.  There are also interactive experiences such as 'how to open a cell', 'the operating room', 'tunnel escape' and more.  Once you take the initial tour, you are free to roam the prison and explore.
The tour we took led us to 'the hole' which was definitely creepy!!!! It was small and narrow with small, dark, windowless cells...part of me wished I would have taken a flashlight to peek inside one, but the other part of me is really glad I didn't.  I would be afraid of what would be lurking in those very dark cells.
The history is amazing and it literally would take all day to explore the place. 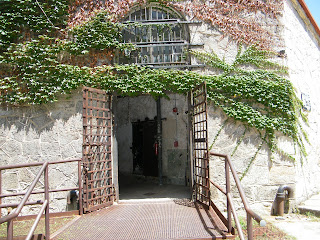 We also took a tour of "soup alley" where the inmates were lined up and led through the soup line for their meals.  We saw tree branches and limbs that were literally growing through the walls, crumbling stone, rusted cell doors, peeling paint and much more. 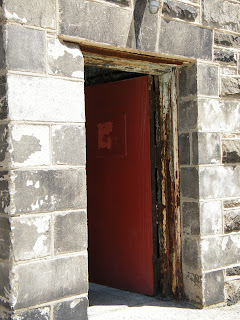 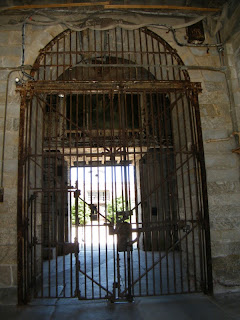 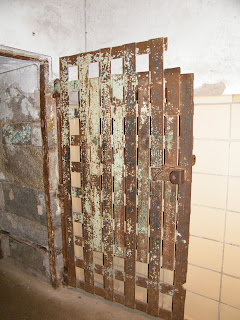 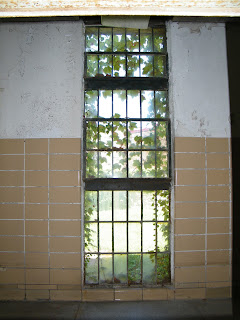 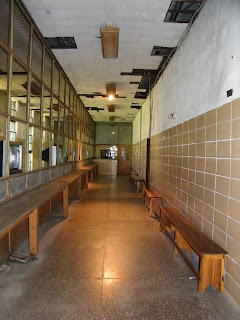 the visitor's center...where families sat to visit the prisoners. 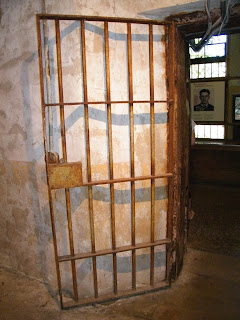 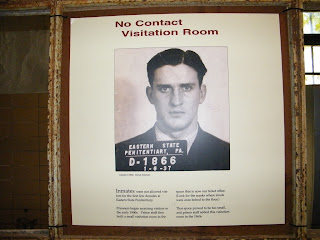 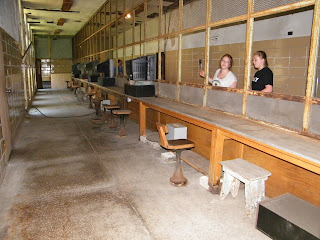 we snuck back behind the "no public here" and took a few shots of where the prisoners would sit while visiting their family members. 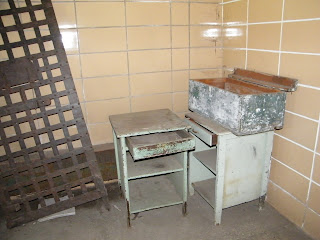 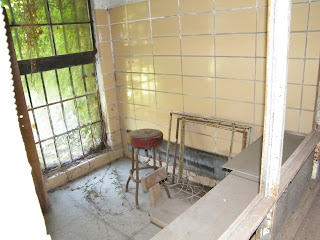 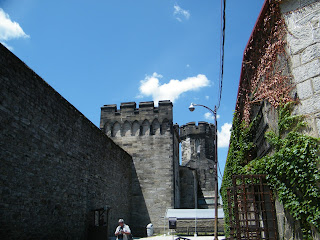 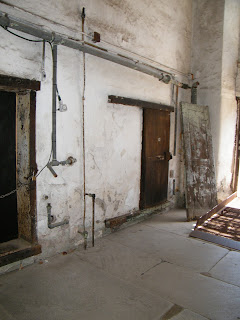 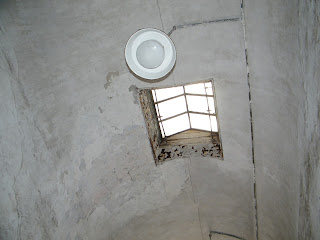 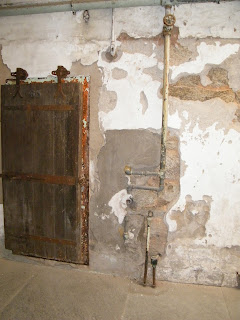 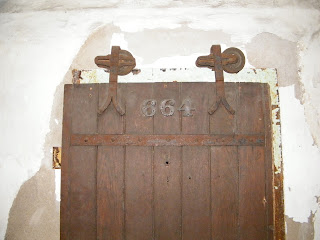 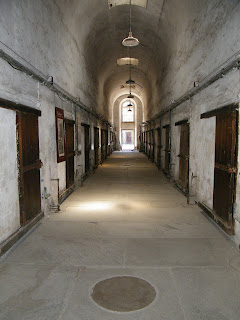 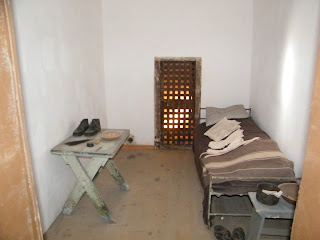 that little tiny door at the back of the cell led the way to the yard. 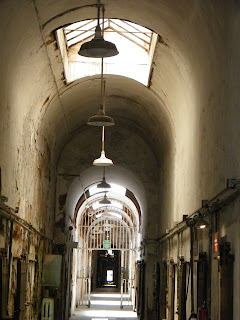 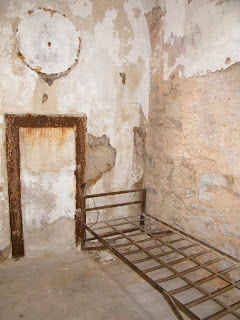 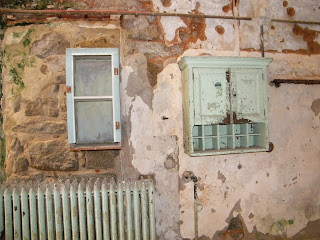 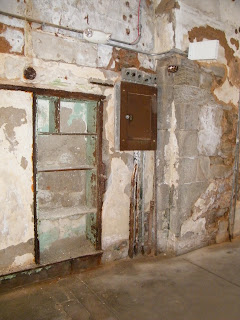 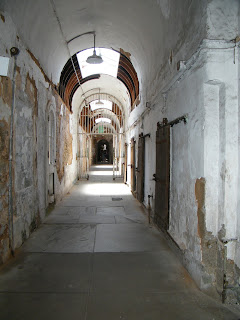 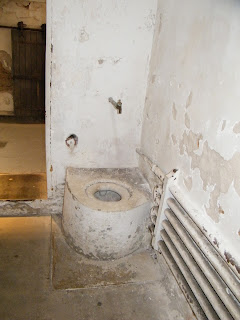 no tour is complete without a 'potty' shot...did you know that the prison had running water and central heat before the white house? well now you do.  you're welcome lol!

I didn't know they had a tour! I am definitely going to check this out. I thought it would be too creepy but your photos make it seem like it wouldn't be bad. We've been to Alcatraz so this should be fine. Thanks for the tour!

there were a few creepy areas and they did give off a creepy vibe...but most of it was airy and well light. It was neat to hear the history about it, I would definitely do it again.