Sarah and Zachary wrapped up their basketball season by playing in an All Stars Game.  Both their teams won their games...I thought that was a pretty cool way to end the season.  I tried to get some shots of them playing, but they move so fast that it's hard.  Here are some that came out half decent.  After their games, the Steelers Football/Basketball team played against the teachers of the high school.  It was very entertaining to see, I'll post some pics of that soon....Oh and the best part of the night was that this nice lady "paid it forward" to me and Nate.  It was supposed to cost $7 to get in and this woman had two extra tickets that she bought and couldn't use, so she offered them to me and Nate.  Wasn't that sweet of her?! 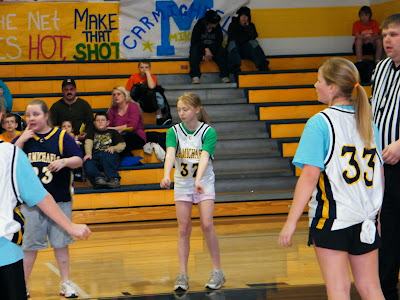 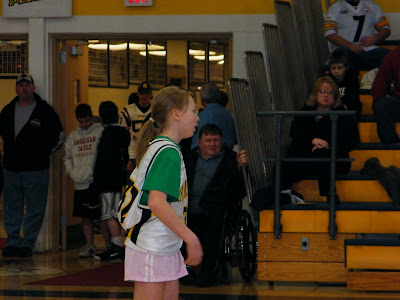 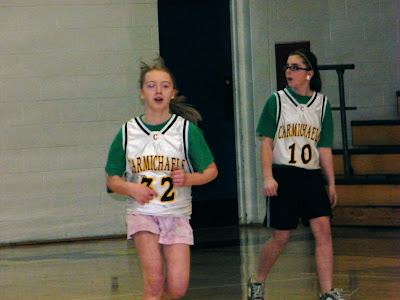 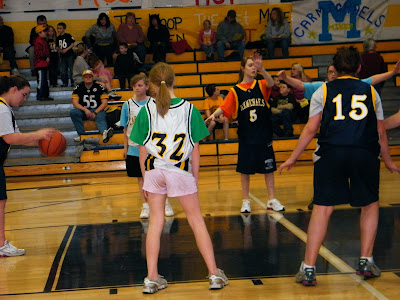 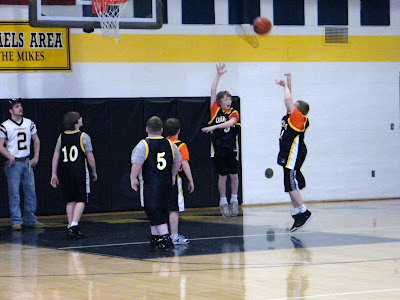 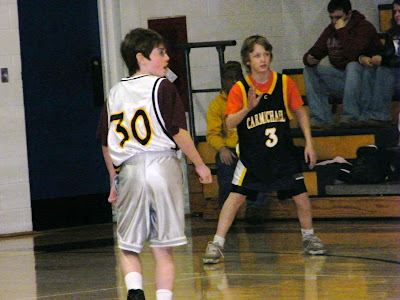 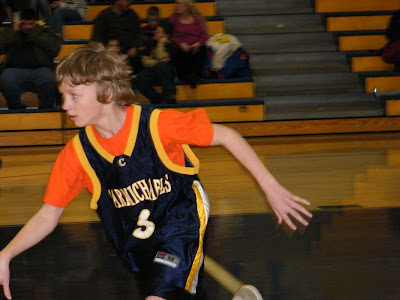 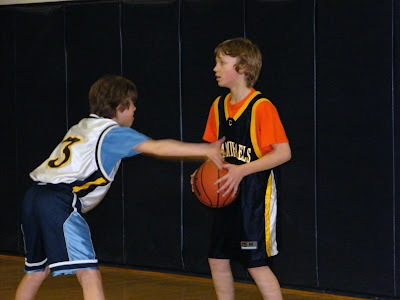 Posted by Charlene Juliani at 10:37 PM